I Took Their Case and Won!

I Take Your Case to Win!

Attorney Robert Maizel has Achieved Several Million Dollar Verdicts and Settlements for his Clients, and is a Lifetime Member of the Million Dollar Advocates Forum. 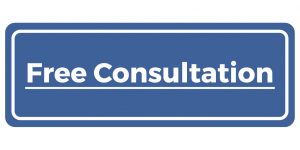