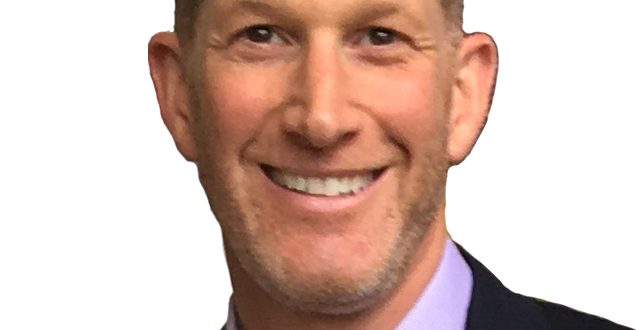 Robert Maizel recently argued the seminal issue of service of process to the Supreme Court of Pennsylvania.  The Court rendered a 4-3 decision penned by Justice Baer, which holds that a party must make a diligent effort to make original service of process, and any deviation from this diligent effort does not comport with the Rules of Civil Procedure.  The current split in the Court leaves this author to believe that this matter may be argued again to the highest Court in Pennsylvania, but as of now Lamp v. Heyman  is further undermined, and parties must make timely, repeated, diligent and docketed efforts of original process.

The issues in this matter focused on whether the Pennsylvania Superior Court incorrectly applied the standards relating to service of process as set forth in Lamp v. Heyman, 366 A.2d 882 (Pa. 1976), and its progeny by holding that the Plaintiff did not make a good-faith effort to serve the Defendant and demonstrated an intent to stall the judicial machinery, in contravention with both the holding and spirit of Lamp, as well as the facts of this matter.

The Plaintiff / Appellant argued that the Superior Court erred as a matter of law, when it relied upon case law, which subverts the spirit and purpose of the current Pennsylvania Supreme Court precedent.  The decisions of both Englertand and Devine upon which the Superior Court relied, state that conduct, which is unintentional, but works to delay a defendant’s notice, constitutes a lack of good-faith. These cases diverged from the decisions made by the Pennsylvania Supreme Court in Lamp, Farinacci and McCreesh.  As such, the Superior Court’s reliance on these decisions, in determining the Appellant did not make a good-faith effort to serve the Appellee, was argued to be erroneous. Appellant argued that mistake, or other unintentional conduct, cannot be held to rise to the level of conduct that is deemed to be intentional, and summarily viewed to constitute a lack of good-faith.

Thus, the Superior Court’s reliance on a line of cases, in this matter, which are inapposite to the decisions rendered by this Court, led the Superior Court to render a decision in contravention with the current Supreme Court precedent and caused the Superior Court to overlook Appellant’s good-faith effort to effectuate service of the complaint. Through an application of current precedent established in Lamp and its progeny, Appellant argued that it was clear that the Appellant made a good-faith effort to serve the Appellee, and in no way acted in a manner that was intended to stall the legal machinery she put into motion when she filed her complaint.

Three Justices dissented stating that punishing a plaintiff for technical missteps where actual notice was provided to the defendant and the plaintiff did not intend to stall the wheels of justice was not warranted.  Moreover, the dissent focused on the issue of prejudice to the defendant, stating that so long as there was no intent to stall the wheels of justice and the defendant received actual notice of the suit, there is no prejudice.

Unfortunately, in Gussom v. Teagle 247 A3.d 1046 (Pa. 2021), the Pennsylvania Supreme Court did not establish a “bright line test” for service of process, but did indicate that a party must make timely, repeated, diligent and docketed efforts of original process, under the current state of the law in Pennsylvania.

Robert Maizel is an Experienced Trial Attorney in Philadelphia, Pa., Montgomery County, Pa. and Bucks County, Pa. with over twenty years of trial and appellate experience.

I personally represent my clients and take your case to win! You will speak to an attorney about your case!

We have offices located in both Center City Philadelphia and Jenkintown, Pennsylvania.  Attorney Robert Maizel is Special Counsel at the Law Offices of Saffren & Weinberg.

Call us at 215-695-3000 to schedule your free consultation or to discuss the holdings of the Supreme Court and/or Service of Process.