Religious Discrimination In The Workplace

Employers cannot discriminate or retaliate based on Religious Beliefs either.  Employers cannot prohibit workers from engaging in religious practices, wearing religious artifacts such as religious head-coverings, or taking time off of work to observe religious holidays.  Reasonable accommodations must be afforded to employees who follow such religious teachings.

Some examples of Religious Discrimination for Job Applicants or Employees include:

Federal and State Laws prevent workers from being subjected to discrimination based on their religion.  Title VII of the Civil Rights Act of 1964  and the Pennsylvania Human Relations Act prohibit discrimination in the workplace based on religion.

If an employee is subjected to direct harassment, indirect harassment or disparate treatment, their employer can be liable for such conduct.  Interestingly, even people who have applied for a job or those who want a job but have not applied can be protected from disparate treatment under Title VII.  A non-applicant may establish a prima facie case of disparate treatment just by showing that they did not apply to a position because of a justifiable belief that the employer’s discriminatory practices made applying a futility. See, EEOC v. Joe’s Stone Crabs, Inc., 269 F.3d 1265 (11th Cir. 2002).

A employee can establish a prima facie case by introducing evidence that creates an inference that an employment decision was made based on a illegal discriminatory motive.  At minimum, the employee must show that they are: (1) a member of a protected class; (2) was qualified for the position; (3) suffered an adverse employment action; and (4) non members of the protected class were treated more favorably. Williams v. Seven Seventeen HB Philadelphia Corp., 51 F.Supp. 2d 637 (E.D. Pa. 1999).

If you believe that you have been subjected to discrimination, harassment, or termination because of your religion, contact Robert Maizel, Esquire who can help you fight your employer. 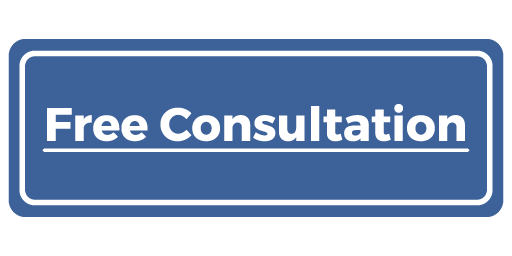